George Everett Close (1919) was born in Stamford, Connecticut, the son of George Reynolds Close (1883) and Florence Lockwood. He enlisted into the US Army in 1941 at Hartford, Connecticut and was subsequently awarded the Silver Star Medal for conspicuous… 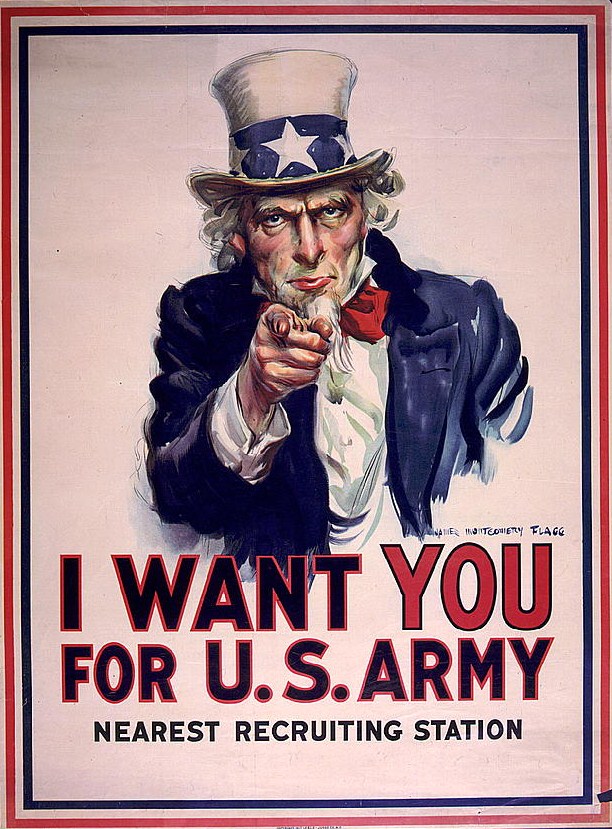