The Meritorious Service Medal was introduced on 19th December 1845, and was typically awarded by British military authorities as a means of formally recognising long military service or given acts of merit.

The MSM (as it was known) was awarded to warrant officers and senior NCOs. Such servicemen were eligible for the award once they had received their army discharge after a period of at least 21 years.

Although Frederic Close (1889) was born in Missouri, America, he made his home in the Long Preston and Settle areas of Yorkshire when his mother came back from America with the family. During the First World War between 1914 and… 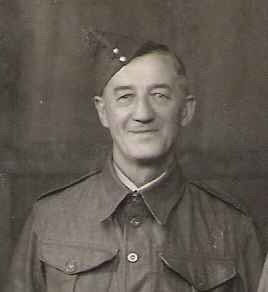