John Close (1791) was born in Greenfield, New York, the son of Peter Close (1760) and Delilah Rebecca Scofield. He enlisted into the American forces at Smyrna, New York in 1812. 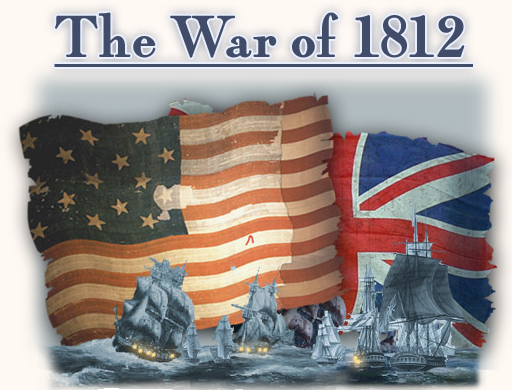