All the family we’ve traced so far seem to have originated in Grinton, Swaledale, Yorkshire. The earliest consistent records are from the registers of the Church of St Andrew. However, these only start in 1640 and are patchy at best at that time.

We also have some records, mainly wills, that push the Close presence in Grinton back into the mid-1500’s with Leonard Close and his family. Unfortunately there doesn’t seem to be anything filling the gap between the end of the 16th Century and the start of the Grinton registers.

So people, such as John “Goodman” Close who emigrated to America in the first half of the 1600’s, are sat in a blind spot at the moment.

With the exception of the Minchinhampton Closes in Gloucestershire, who seem to come from a different line, all the “northern” Closes can just about all be traced back to the Grinton area.

Where they came from before that is anybody’s guess. 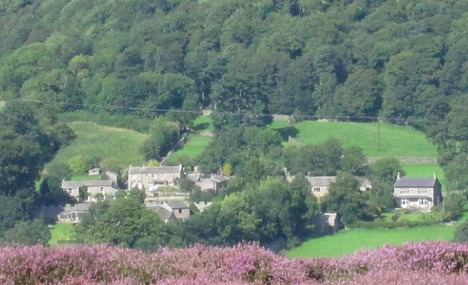 Grinton from the moor

It all began here … see the interactive map below for more details on how it looks today. 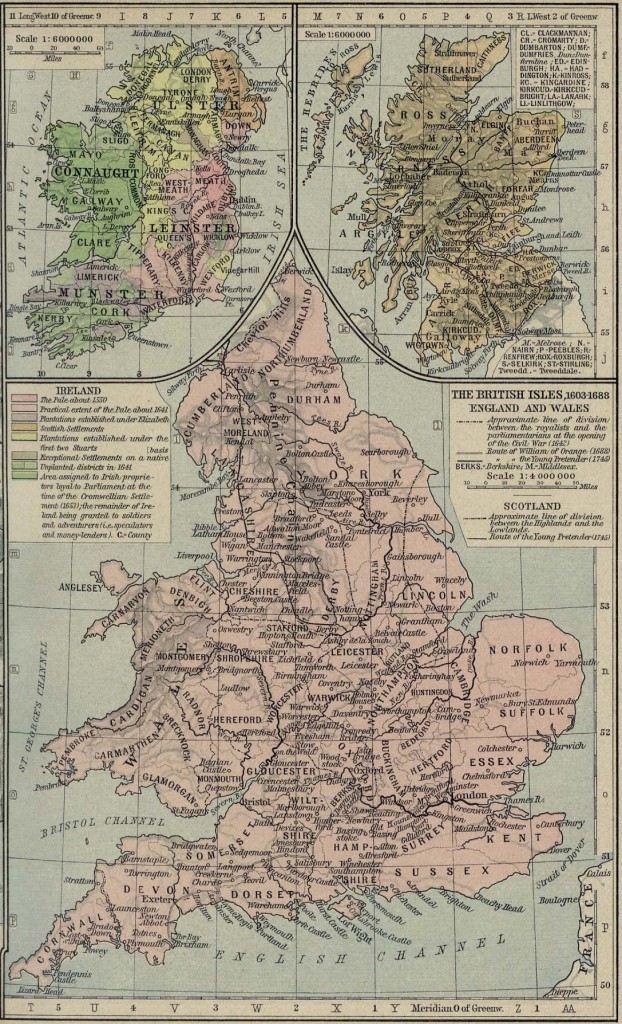 Swaledale shows up clearly on the satellite view below. Wensleydale is the next dale immediately to the south.